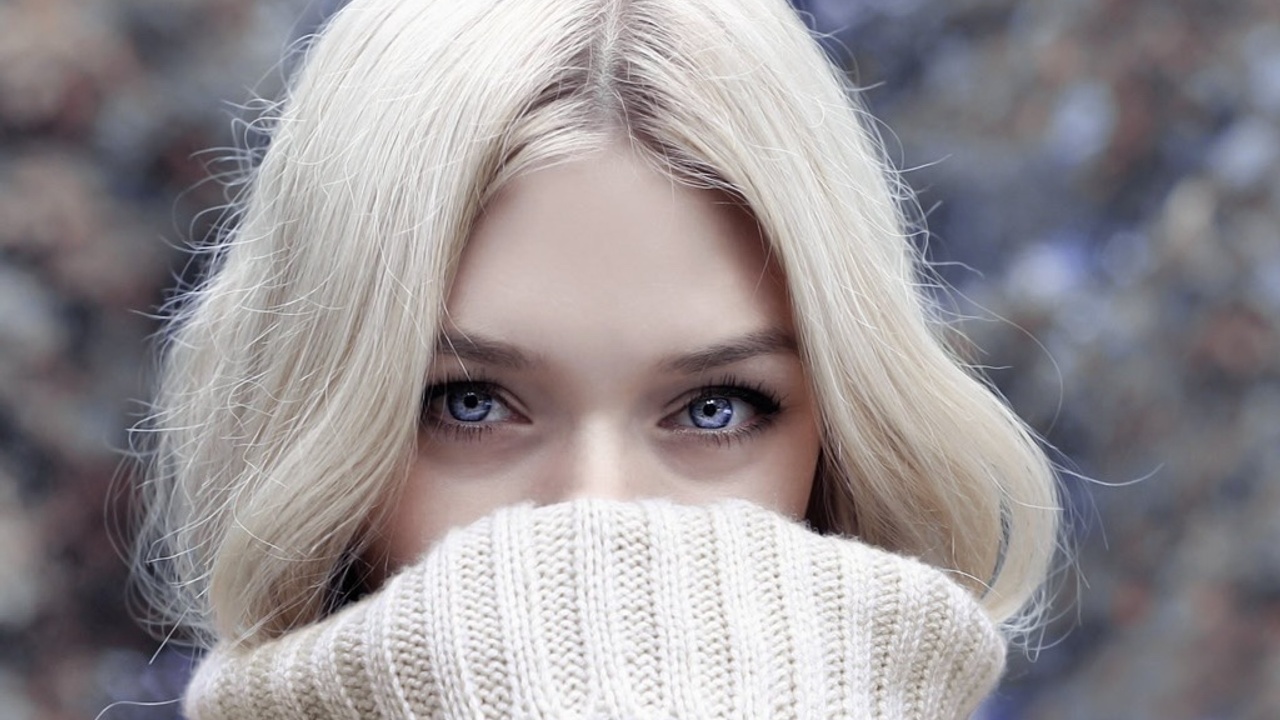 I remember, many years ago, being a teenager and saying to my friends, “I think one of my biggest problems is that I don't trust. People have let me down, and I just don't trust anyone anymore.” I had had a boyfriend who cheated on me and after that I didn't trust boys. I had a friend who talked behind my back and then I didn't trust friends. I didn't know if I could trust anybody. I learned as I grew into an adult that those things that happened to me did break my trust muscle, but one of the main reasons I didn't trust people much was because of my past trauma. I had a dark past and it was my secret. I had experienced sexual abuse as a child and sexual assault as a teenager. I think that really solidified my lack of trust. This lack of trust caused a lot of problems for me because I found myself wanting to sabotage my relationships before they hurt me. Can you relate?

After doing some therapy for my past traumas and for the cheating old boyfriend, I began to realize that I only have to trust one person and that person is me. When I began to trust myself and to listen to my body and my gut, I began to acknowledge the red flags that would come up with other people. I began to meditate which made my brain able to be in the present in my life. It's important that my brain was there in my conversations and situations so that I could be present and check in with my gut to see if there were red flags coming up. I became a pro at this. That was me trusting myself. That's what it looks like. That way, I didn't end up with shady people in my relationships.

I began to set boundaries with myself when I tried to talk myself into being with someone who I really wanted to be with even though I had already seen those red flags. I set a boundary with myself in that I was committed to listening to my gut, and committed to acknowledging the red flags, and committed to not going in that direction blindly anymore. I began to set boundaries with others also. I made sure that I had time to do all of the things I needed to do and wanted to do and had time to take care of all of my responsibilities, before I said “yes” to a request from someone else. That's another way I began to trust myself to do my best for myself. I began to have my own back!

So if you’re worried about trusting others…don’t be.  You just have to trust yourself.

Because you matter! ~ Cindy 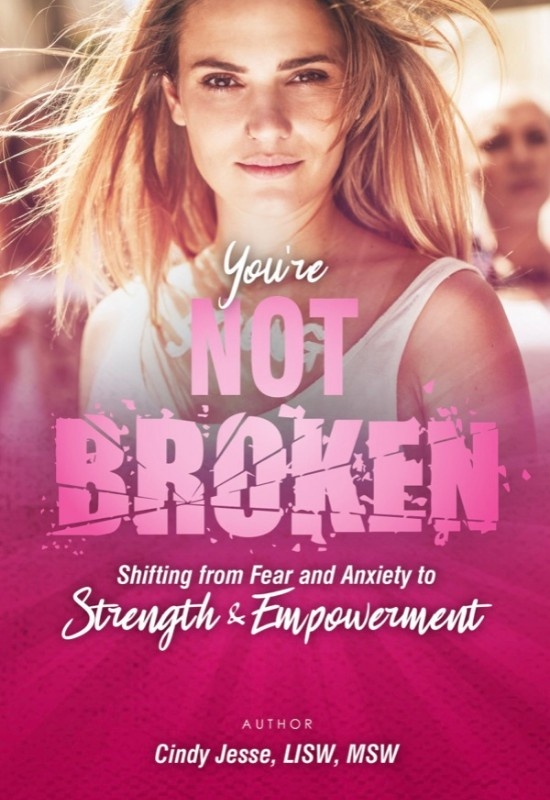